Home » Investor Insights » Latest Insights » Is there strong growth ahead for Emerging Markets? 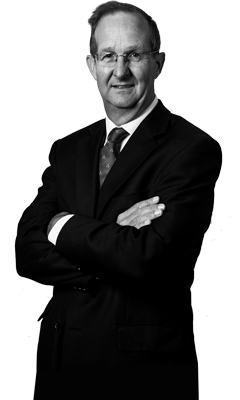 Is there strong growth ahead for Emerging Markets?

The impact from COVID-19 on Emerging Markets has, in many ways, been even more severe than the developed world. Many middle and low income countries have struggled to contain the outbreak, let alone report the infections and deaths with any degree of accuracy.

Medical resources, which in most cases are in limited supply, have been stretched.  Government ordered lockdowns have crippled livelihoods where few safety nets exist.

Emerging Market GDP in aggregate, according to the IMF, is expected to decline by 3.3 per cent in 2020 when the number is calculated, the first calendar year decline in four decades. This is far worse than previous economic slumps, including the Tequila Crisis (1994), the Asian Financial Crisis (1997) or the Global Financial Crisis (2008). 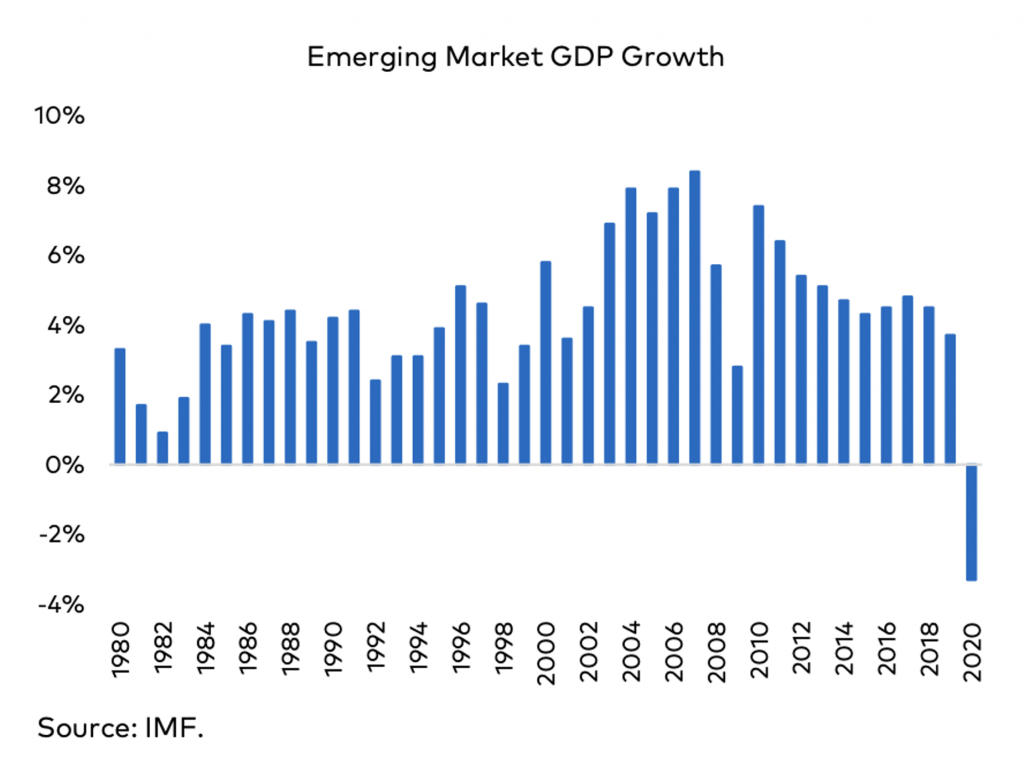 There are real people behind these numbers. For example, according to the Indian Ministry of Statistics and Programme Implementation (MOSPI), the average Indian is expected to see their earnings decline by 10 per cent from US$1,400 in 2019 to US$1,265 in 2020.

That said, the IMF expects a strong recovery with GDP advancing by 6.6 per cent within Emerging Markets in 2021, more than making up for the losses in 2020. With relatively restrained fiscal and monetary responses, several Sovereign balance sheets are in decent shape.

With global interest rates likely to remain near record lows for the foreseeable future, and the large numbers of people within Emerging Markets moving up into the middle class over the medium and longer-term, the foundations for strong growth ahead remain intact.

Surprisingly, 2020 saw the MSCI Emerging Markets Index, which comprises 27 countries and 1,380 constituents, out-perform the MSCI World Index (24 developed countries), with a return of 18.3 per cent versus 16.2 per cent (in US Dollars). Markets have shrugged off the immediate disruption and looked to the future with a “risk on” mentality.

And stay tuned for my next blog – where I examine a company which seems to be beating Google at its own game!